The AIA Guide says there are a bunch that we didn't get to. See this album in Google Photos. 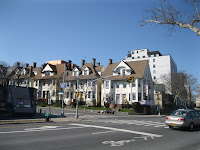 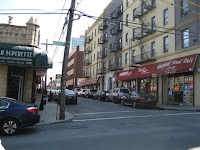 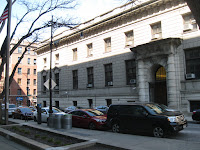 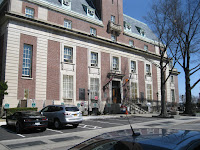 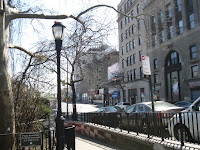 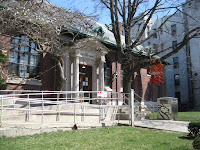 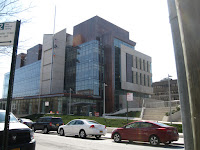 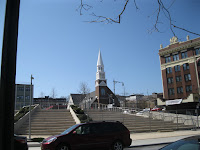 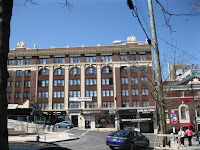 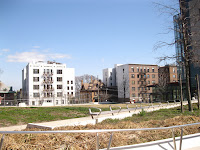 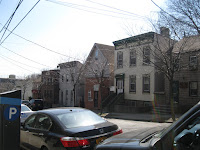 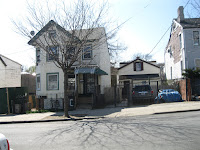 Staten Island offers lovely architecture, beautiful parks and fascinating museums. Thousands of tourists set foot on the island on warm sunny days. But as Joby Jacob and I discovered yesterday, there's a problem...

This has been sitting in my queue for years, possibly in response to this post by Engineer Scotty, and tonight I realized it was pretty much ready to go: 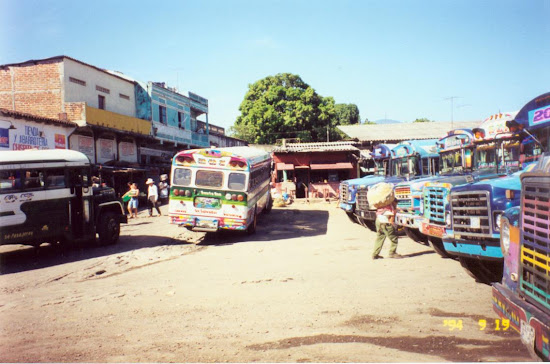 Photo: El Salvador Spanish Schools / Panoramio
For all you bus-haters out there, I wanted to post this excerpt from the world's greatest writer of train travel. In 1978 Paul Theroux traveled from his childhood home in Medford, Massachussetts to Esquel, Argentina, mostly by train. All over Latin America, he found that people not only preferred buses to trains, but they saw trains as dirty old conveyances for poor people, and buses as fast, modern, classy transportation. Here he is in El Salvador:


But no citizen of this town had any clear idea of where the railway station was. I had arrived from the frontier by car, and after two nights in Santa Ana thought I should be moving on to the capital. There was a train twice a day, so my timetable said, and various people, with hesitation, had directed me to the railway station. But I had searched the town, and the railway station was not where they had said it was. In this way, I became familiar with the narrow streets of Santa Ana; the station continued to elude me. And when I found it, on the morning of my third day, a mile from the hotel, in a part of town that had begun to tumble into plowed fields and cash crops, behind a high fence, and deserted apart from one man at an empty desk — the stationmaster — I understood why no one knew where it was. No one used the train. There was a major road from Santa Ana to San Salvador. WE TAKE THE BUS: it seemed to be a Central American motto in reply to all the railway advertising which said TAKE THE TRAIN — IT is CHEAPER! It was a matter of speed: the bus took two hours, the train took all afternoon.