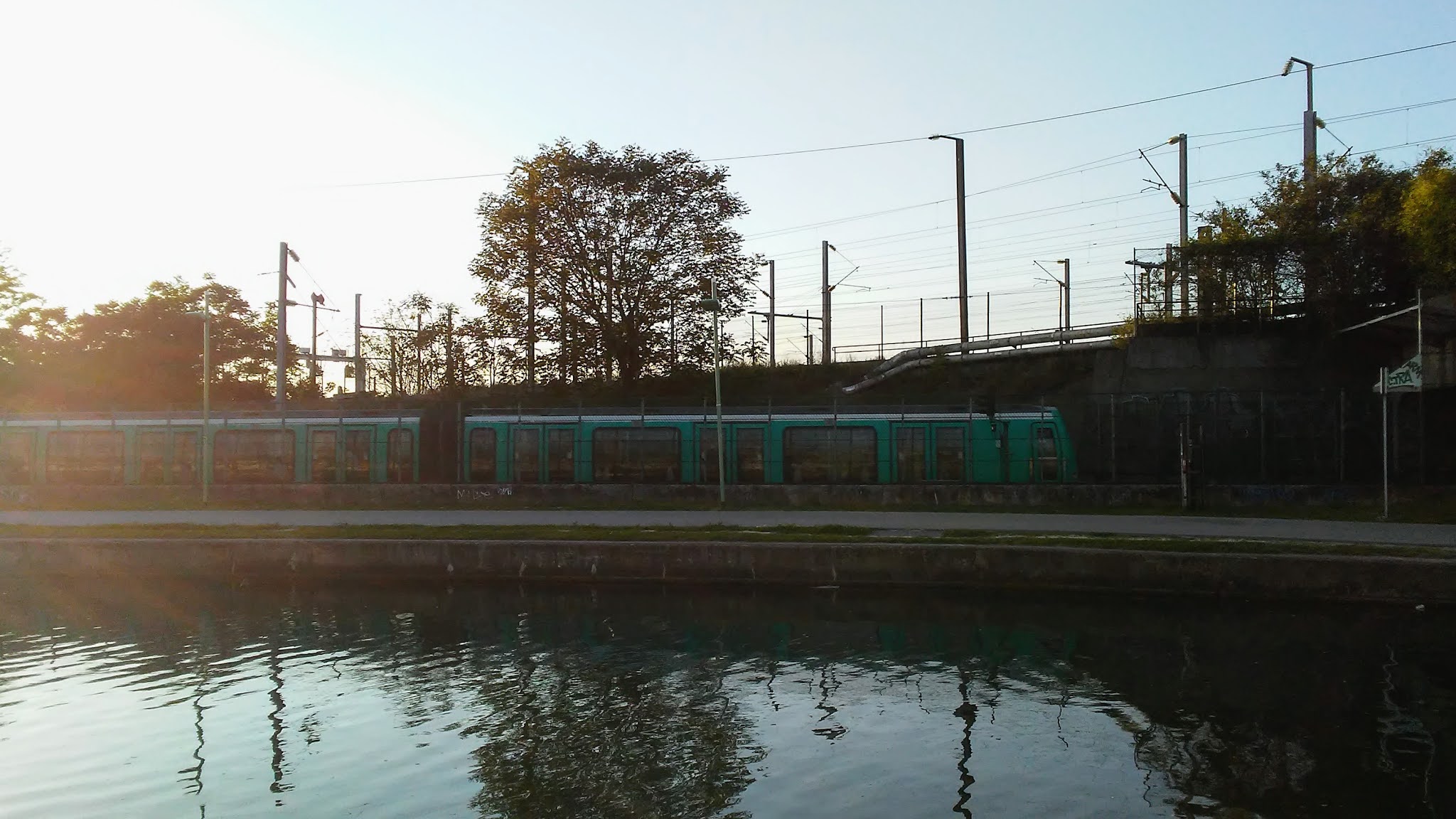 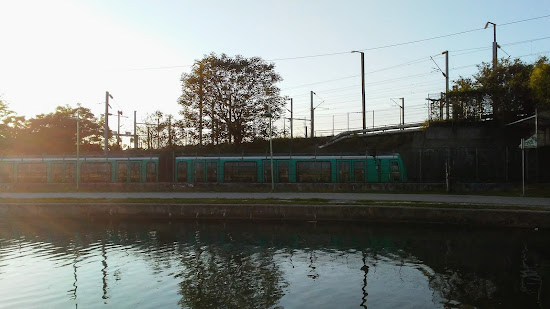 I listen to a few podcasts that cover issues of land use and transportation, and they tend to be heavy with urban planners. I also follow some urban planners on Twitter. I've recommended them regularly and I wouldn't follow them or listen to them if I didn't find their views valuable on the whole, but occasionally there are indications that the worldview shared by urban planners has some shortcomings. One thing I've picked up on lately is the omnipresent anthropomorphizing of cities.

I say urban planners here, but they're not the only ones who do it. I've noticed it to some degree from historians, political scientists, economists, as well as journalists and laypeople.

On these podcasts and in these tweets, cities aren't just places where people live, or organizations governing those people. Cities want things, or maybe they don't want them. In the words of the hosts and guests, cities can be happy about things, or dislike them. Most of all, cities think.

Sometimes they just mean that a city transportation commissioner believes something, or a transit authority CEO feels something. Sometimes it's lower-level planners or bureaucrats. Sometimes it's a single politician, or just a particularly influential pundit or celebrity, or a group that holds a rally or sends its members to speak at a public meeting.

This is a very common kind of ambiguity, and normally it's not a problem. But problems can arise, particularly when it comes to collective decision making, collective responsibility and finality.

Urban planners - and historians, political scientists, economists, journalists and most laypeople - all know, at least on some level, that collective decision making is a messy process. The same people who will tweet "City X doesn't want a train," are the same ones who will tweet a screenshot of a mixed opinion poll from City Y on zoning height limits the next day. People who say "City Z chose mixed use" will also cover a referendum from City W on bus funding.

So why do people on these podcasts and blogs keep saying things like "City V doesn't want to fund transit?" Well, it's easier than remembering which person from City V said something negative about transit funding, whether that person was a citywide elected official, a civil servant, a local representative, a representative of a membership organization, a self-appointed "community leader" or just some random crank.

There's also a universal tendency for people to anthropomorphize collectivities, substances and even abstract entities: water finds its level, nature abhors a vacuum, information wants to be free.

But this shorthand of attributing thoughts and feelings to cities runs a lot of risks. It can paper over all kinds of failures in collective decision making. It can misrepresent the thoughts and feelings of powerful elites as the desires of all residents. It can enable loud, privileged voices to pre-empt debate by proclaiming a consensus that does not exist, or by declaring a matter settled when it should be re-examined. It can even prompt a backlash against people in a given city, including people who were excluded from any kind of say in what their city was supposed to have felt or thought or believed.

For the past several years I've been trying to avoid claiming that cities (or states or countries or peoples) want or think anything. Instead, I've taken the time to examine why I am tempted to make such a claim, whether there has been any collective decision made, who has actually made the decision and how democratic the process has been. And I talk about that.

This takes more time, but for me it's been invaluable to spend that time thinking about these issues. And I really can't think of anything better to spend my time on, as someone who cares about where public money goes and what government employees do, than contemplating how people come together (or not) to respond to challenges and set priorities for their governments.

I hope you'll join me! Next time you're tempted to say something like "City Y doesn't want new housing," please stop, take a minute and think about what you mean by that.