How we got hope back 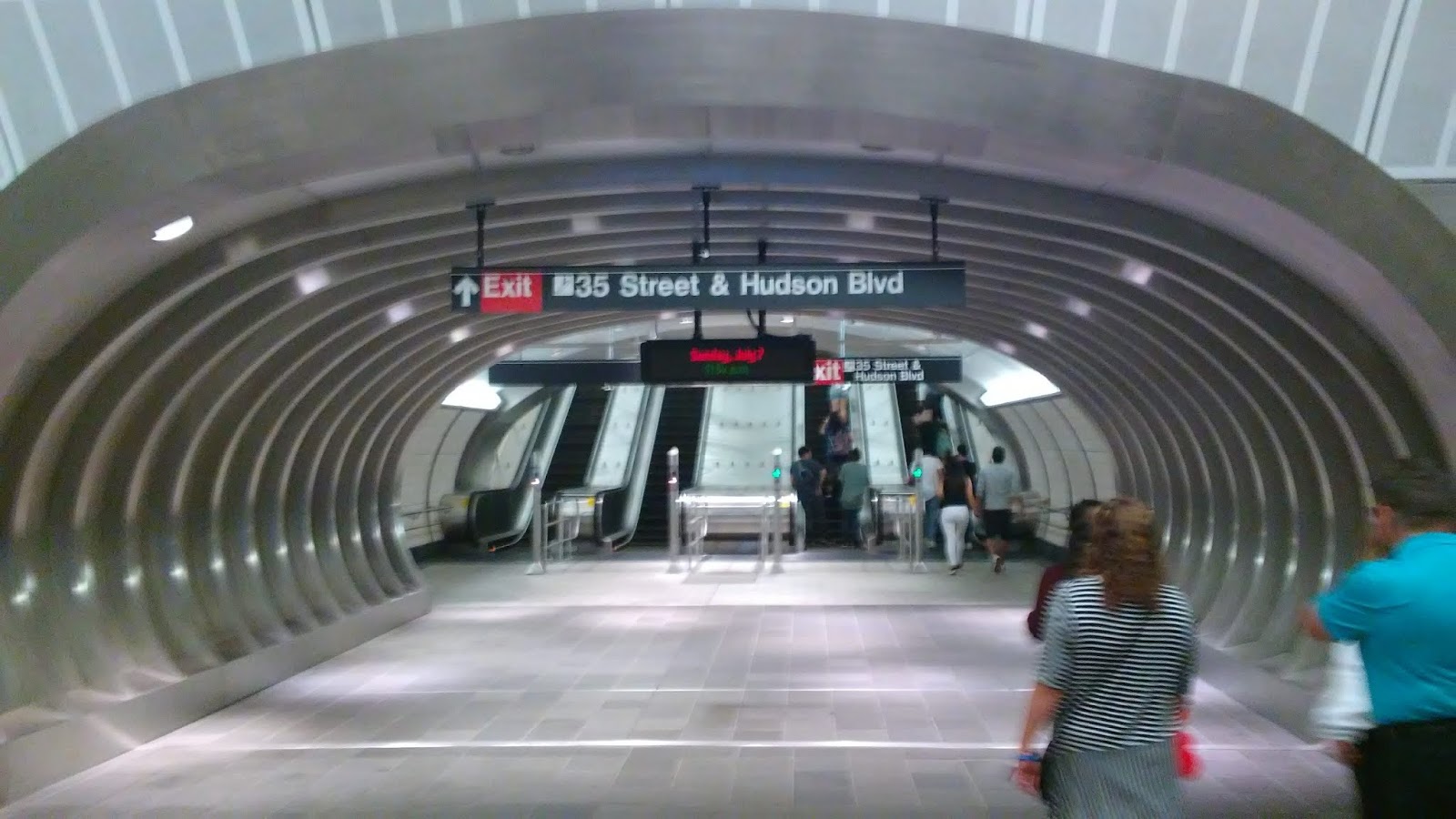 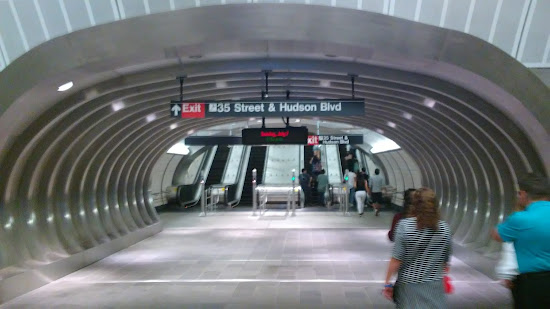 When I first got into transit advocacy it was a lonely place. The dominant narrative here in New York was that the city was a money pit, a dirty hole of crime and corruption where funding went to die. The safe thing to do, for people and dollars, was to leave the city for the calm, quiet fields of the Hudson Valley and the rustic forests of the Catskills, where the Thruway, the Taconic and other scenic friendly roads would whisk you swiftly to your modern house surrounded by healthy Nature.

This narrative was bolstered by constant stories of wastefraudandabuse at the MTA and the fact that the Mayor and the Governor had promised to build the Second Avenue Subway decades ago, and nothing had opened. Even the 63rd Street Tunnel went nowhere in particular. Nothing else happened.

It was understood that the people of the East Side and the Bronx had been waiting for their subway since 1929. After that were the various proposals to extend the E and F trains in southeast Queens, and then maybe the 7 train. Any newer ideas had to get on line behind those.

The residents of various neighborhoods in Queens and Brooklyn met every proposal to expand service with dramatic complaints. Crime! Noise! Shadows! Nonwhite people! They were well-connected, with their champions including then-City Council Speaker Peter Vallone.

Transit advocates internalized this response. Transit discussion boards were focused on documenting existing conditions - and critiquing them, and reminiscing about past expansions. If someone proposed a new expansion, or advocated for an existing proposal, another poster would often remind them how long it had been since the last real expansion, the difficulties faced by recent proposals, and all the other proposals currently waiting in the queue.

A poster didn't even need to know actual details about how deep neighborhood opposition ran or why the city was in a budget crisis. Regurgitating the same handful of anecdotes was an easy way to win know-it-all points.

Bloomberg also began overruling NIMBYs. In 2004 he rolled out the first round of safety improvements on Queens Boulevard, the beginning of the end for the "Boulevard of Death," over the objections of business owners who claimed that every sidewalk extension would mean another empty storefront. He then appointed Janette Sadik-Khan as Transportation Commissioner, and backed her up when NIMBYs objected to the Prospect Park West bike lane.

In a few short years we learned that NIMBYs are not all-powerful, the order of subway expansions is not set in stone, and we are capable of finishing projects. In other words, we have reason to hope. A lot of the negativity was in our own heads.

Does that mean that the NIMBYs are now toothless, the state budget is bottomless, and we can build all the things? Of course not. But it does mean that we can hope, and plan, and propose new things.

If you follow my twitter feed, recently you may have noticed me getting angry at people for negativity. It's not that I think we should never criticize anyone else's proposals, or even just flat-out say no. There is a time and place for negativity, and the negative comments I was responding to were not made at the right time or place.

I didn't intend this to be a paean to Mayor Bloomberg, but for a number of reasons he was able to escape the cowardice and windshield perspective that limits New York City's political class so much. The man has lots of flaws, but his terms as mayor were a time of real progress for transit.

The reason I get so angry is because I remember the bad old days. I remember when transit nerds used to smack each other down for daring to suggest running passenger trains on the Bay Ridge Branch. I remember when we had no hope. I don't want to go back to that time.

What is the right time and place for negativity? That's a whole other post.
Posted by Cap'n Transit at 10:46 PM No comments: