Attack of the Vertical Suburb 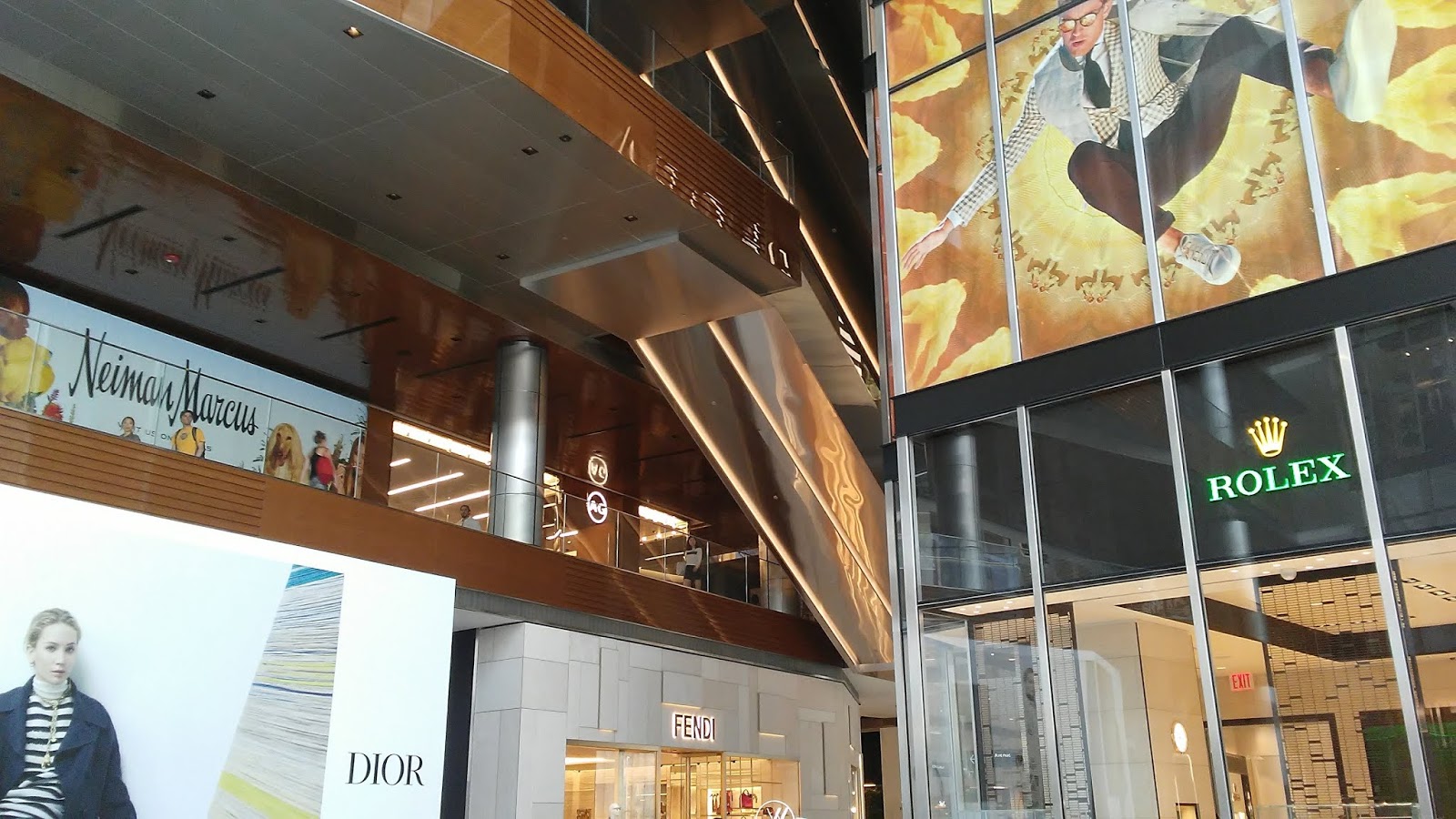 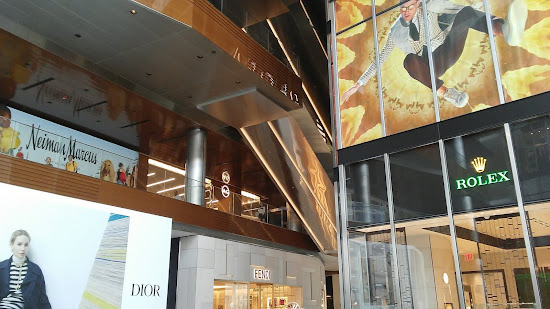 Recently we've seen a rash of articles that talk about "suburbs in the city," or "suburbanizing the city." Some articles refer to certain tall buildings as "vertical suburbs." The claim is either that faceless greedy developers are building buildings with suburban features, or that new migrants from the suburbs just don't appreciate the city and are intent on imposing their suburban values. Sometimes the allegation is that the developers are responding to demand from suburban migrants, sometimes that they are creating it.

I've written before about how people mean different things when they say "suburb." So what do these authors mean when they talk about "suburbs in the city"? Why do they care? Should we care?

We can dispense with some of the critiques pretty quickly. Some of these articles observe that the new apartment buildings and shops have gates, doormen and security systems, as though these things don't already exist in cities. As though they haven't existed for as long as cities have existed.

They observe that some of the new shops are in malls on private property, as though cities haven't had malls on private property for as long as suburbs. That many of these shops and restaurants are chains, as though every neighborhood in the city isn't full of chains, As though people from every social class and ethnicity don't flock to malls and chains, no matter how long they've lived in the city.

A much more legitimate concern involves different standards for peace, quiet and respect for the law. In many suburbs, the law is an instrument of racist discrimination and segregation, often a brutal and violent one. The simple presence of people who aren't white, or who look poor, or who are simply walking by themselves, can be enough to prompt a call to 911 and a police response. Some people bring racist attitudes with them from the suburbs.

The police have a history of protecting wealthy white people and harassing poor nonwhite people, which means that a stereotypical suburban definition of safety includes a police presence that would make a lot of city dwellers feel less safe. I've heard of suburbanites migrating to more urban areas and then reporting technically illegal but victimless violations like sidewalk drinking, with no concern for or awareness of the potential impact on their neighbors.

People who grow up in suburbs and more urban neighborhoods can also have different standards for what counts as "quiet." Some of this is simply a consequence of the built environment: in denser settings it's easier to hear your neighbors. On the one hand, people in more urban neighborhoods tend to be more tolerant of noises coming from other homes, businesses and public areas. On the other hand, people coming from less dense areas are not always aware of how much they can disturb their neighbors.

I've sometimes seen noise tolerance framed as a matter of pure cultural heritage. I think this is total horseshit. Sure, there are particular communities that outlaw dancing on religious grounds, but otherwise, every culture has noisy parties, every culture stays up late sometimes, and every culture has some people who have to get up early the next morning.

These conflicts over "quiet" and "safety" are legitimate matters for concern. We should be on the lookout for potential instances where they may unfairly affect existing residents, or compound unfair effects of race, class and ethnicity. Preventing migration from suburbs to cities is grossly out of proportion to any risks posed by these conflicts alone.

So yes, there are legitimate concerns about people moving from the suburbs to the city, and a lot of illegitimate fearmongering. Would these migrations affect our goals of reducing carnage and pollution, and increasing efficiency and fairness?

The two features of suburbia that affect our goals the most are density and car-orientation. New migrants can make a city less dense or more car-oriented by buying larger apartments or by bringing cars with them from the suburbs. Some of these articles claim that the practice of buying pied-á-terre apartments is a major factor in "turning the city into a ghost town," but pieds-á-terre are a tiny fraction of any city's housing stock.

In practice, when they move to the city ex-suburbanites typically get small apartments and ditch their cars - if the city government doesn't encourage them to do differently. If apartments are cheap they'll get a big one. If there's free parking available, they may keep their cars. But lifelong city dwellers will get big apartments and cars too, if they're affordable. So these are also largely myths.

As far as access for all, there is a concern that when people (typically characterized as wealthy white people) move from the suburbs to the city, they will necessarily displace previous residents of the city (typically characterized as poor nonwhite people). These former urbanites will have nowhere to go but the suburbs vacated by the people who displaced them, but will have less ability to afford the resources (particularly cars) that make the suburbs bearable. The grim game of musical chairs will improve access for the wealthy ex-suburbanites, but make it worse for the displaced urbanites.

It is in fact not clear how much the increased demand from ex-suburbanites actually contributes to rising rents, and even whether urban residents are being displaced, as opposed to moving out at the same rates they have historically, and simply not being replaced by people with similar ethnic and class backgrounds. But as I and many others have written, the way to address displacement concerns is simply to build enough urban housing that there is room in the city for the urban dwellers to stay and the ex-suburbanites to join them. This includes upzoning suburban areas and selling off public parking lots and garages, to create the kind of walkable, lively places that can satisfy at least some of the people who want to leave the suburbs.

I have my suspicions that at least some of the authors of these articles are not really concerned with segregation, malls, neighborhood conflict, rising rents or displacement. Maybe they've simplistically decided that everything suburban is automatically bad. Maybe they've decided that the populations that lived in the city when they were in their twenties are the true indigenous population, eternal and unchanging. Maybe they think the way they moved from the suburbs in 1992 is the only way to do it, and they resent everyone else for Doing It Wrong.

Actually, I don't really care why they're writing these articles. I just want them to stop. Whatever their goals, these authors clearly don't care about the economically and physically oppressive situation that is driving people to leave the suburbs, and they don't care that dense living with less car use is the only thing that will save our grandchildren from global warming.

The stereotypical suburbs are not bad because they have malls, or because some rich white people live there, or because they're relatively quiet. They're bad because they're racist, exclusionary and car-oriented. White people, and malls, and quiet, are not inherently anti-urban. We can call out racism, exclusion and car orientation in urban settings without getting irrelevant issues caught up in the mix.
Posted by Cap'n Transit at 8:56 AM 3 comments: