When to go negative 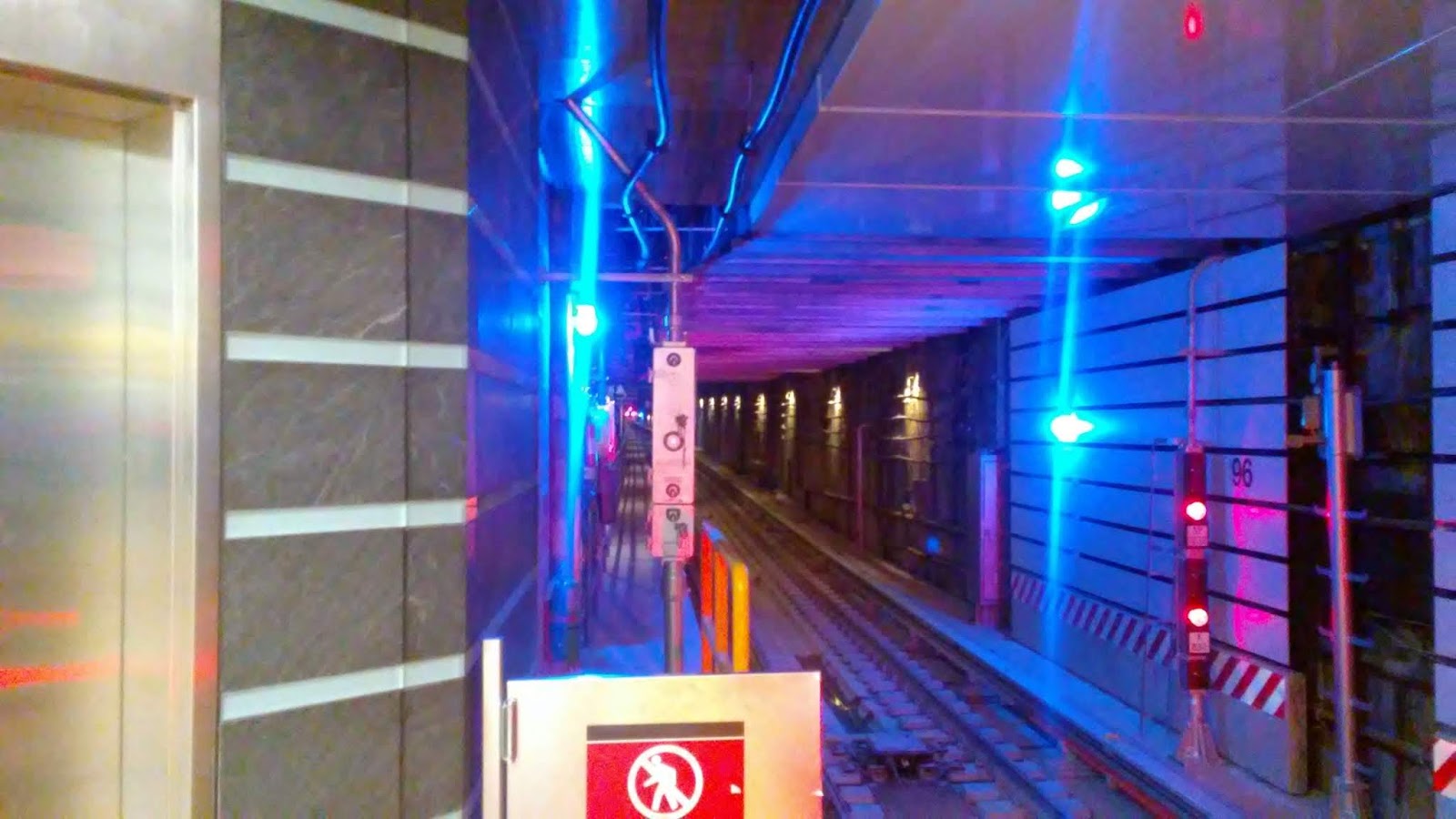 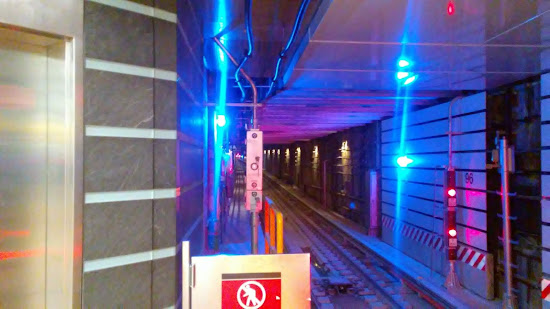 Recently I wrote about how, in the nineties and early 2000s, discussions about transit advocacy were short on hope and full of negativity. Any positive online post was immediately greeted by three pronouncements: our transit system is too wasteful to finish anything, the opposition is too strong, and every project needs to get on line behind the other projects waiting for resources. This was profoundly discouraging to transit advocates.

Transit expansion proposals are like brainstorming sessions. The concept of brainstorming recognizes that negativity can squelch creativity and dampen enthusiasm. It's hard to get excited about anything when your proposals are constantly being critiqued and shot down.

For a while it seemed like things had changed. People were making more fantasy maps, proposing new tunnels, track extensions, electrifications and service increases. But lately it seems that things have gone backwards a bit. I've perceived an increase in negative responses to expansion proposals.

I don't often hear the response that the opposition is too strong, although I did just get someone yesterday trying to tell me that "maybe people in eastern Queens don't want a subway." I also rarely hear that we can't talk about anything that isn't in the 1967 Subway Action Plan until we've finished the Second Avenue Subway.

I do still hear a variant of the wastefraudandabuse complaints that were rife in the past. After multiple posts by Alon Levy I've been persuaded that this is actually a thing, and we could potentially build subways a lot quicker if we could bring construction costs in line with Europe or China. But even when I feel that waste arguments are germane I've often pushed back on them.

There is a cost to the way we build subways in this country. But It's not at all obvious that this cost is being driven by the imagination of railfans on Twitter, or that there is value in demanding that every proposal bring in "enough riders to support it" based not on any agreed-on ridership model but on a critic's hunch.

In fact, I would argue that these critiques are the same old naysaying as we had back in the nineties, dressed up in new words. It's a way for one poster to assert dominance over another: your proposal isn't good enough, I know better than you.

Are there times when it's appropriate to criticize a proposal based on its cost, or any other reason? Of course. So when are those times? How do you know?

That's the time to think about what's bad about each project - and what's good. Not what's good or bad in absolute terms, but what's the best use of our money, land and time right now. And not someone else's money, land or energy, but the resources that we share.

This is the key issue: no project is wasteful until resources are dedicated to it. And other people's waste is none of our business, unless they ask us for our opinion, or maybe if we want to use their example as one to follow - or not.

Okay, I hear you saying, but I see all these bad habits! People are proposing lines that won't attract enough riders. What if some state legislator sees that tweet and sticks their proposal in the budget? They need to have these bad habits beaten out of them now!

All I can say to that is that you should maybe take a look at the negative posts from before 2005. Those people were convinced they knew better: that we can't finish anything, that the NIMBYs always win, and that every project needs to get on line. They were wrong on all three counts, but their insistance that everyone else was wrong poisoned the discourse for decades.

Is that who you want to be? The person who makes advocates hesitant to write up their hopes, out of fear that they're going to be held up for ridicule? The person who inspires half a dozen others to spend their time tearing down other people's ideas instead of developing their own?
Posted by Cap'n Transit at 10:30 PM 1 comment: