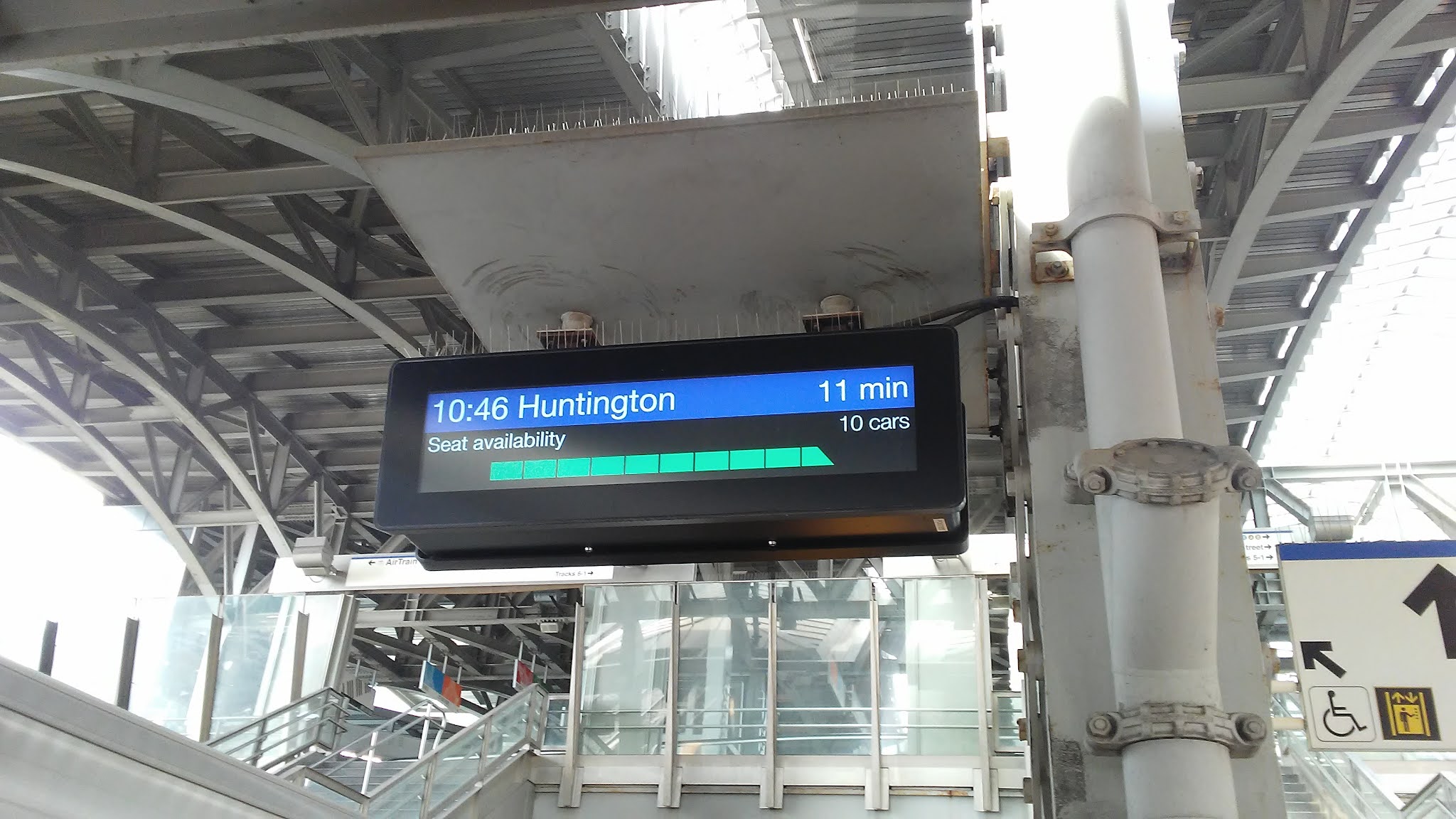 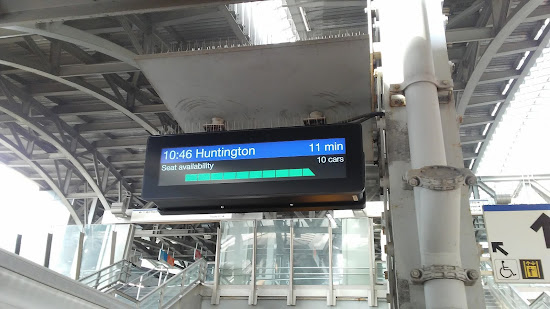 Recently I wrote about the people who claimed to be "fleeing" the disease-ridden cities, but in actuality were in no more danger from COVID-19 in their urban apartments than in the exurban houses they moved to. I noted that there are probably less people "fleeing" the cities than there seem to be, as they tend to be well-connected and overrepresented in the media. They have added a lot to our greenhouse gas emissions on a per capita basis, but the damage they've done to our climate is probably more in having disrupted the return to walkable urban living that's been going on for the past twenty years or so.

Another group that has done damage is the people who stayed in the city (most of the time) but bought cars. This includes influential journalists like Baltimore resident and Earther staff writer Dharna Noor and New York Times City Hall bureau chief and former transit reporter Emma Fitzsimmons.

As with the people who "fled," there are probably nowhere near as many of these car buyers as you would think from the stories in the media. There was a surge of car purchases in the late spring of 2020, but this may simply be purchases that people would have made earlier but couldn't because of lockdown.

Those of us who care about the climate, or carnage, or energy waste, or inequality, should regard every vehicle purchase as a policy failure. In particular, those purchases that have happened in response to the COVID-19 pandemic point to a vulnerability in our strategy to reduce car travel. It is worth our time to examine what motivated people to buy cars and drive.

I would love to see a rigorous market survey, and if you know of any, please pass them on to me. In the absence of anything like that I'm going by what I've read in the news and on Twitter. Yes, Twitter isn't real life, and neither is the news, but this is to a large extent about the way we think about cars and transit, and how that affects our plans for the future.

Let's start with what these people didn't buy cars for: daily activities. I'm sure there are people - health care and food service workers - who bought cars to shorten their commutes, but I don't hear a lot about them. Everyone had access to basic daily shopping - as much as any of us. There were lines at some stores, but nobody went hungry because their local supermarket was closed.

When people give reasons for buying cars, what do you hear? Noor wrote eloquently about her experience, and what she says echoes what I heard from other people - those who bought cars during the pandemic, and those who already had them. Yes, her partner's work needs was what it took to outweigh everything she knew about the downside of cars, but here's what the car did for her:

I was no longer comfortable with my regular regional train rides to see my family members living outside the city. And during quarantine, living near the spots I frequented like the public library and my favorite local punk bar no longer seemed like a plus. I longed instead to be able to easily head to the H Mart about 10 miles (16 kilometers) west to mask up and buy bok choy or visit the big parks outside the city for hikes, but it was proving difficult to figure out how to do so.

What do you hear over and over again from drivers? What do you see on Facebook and Instagram? Recreation and shopping. People driving to parks and beaches. Driving to specialty stores, bulk clubs, ethnic restaurants. Driving to meet friends and visit relatives. Driving to hotels and AirBnbs.

As case counts dropped and capitalists started talking about "reopening" as early as the summer of 2020, people started using their cars for more daily tasks like commuting to work and bringing kids to camp and school. But to the extent the car boom of 2020 was a real thing, it wasn't driven by work and school trips.

In 2020, people bought cars for recreation. They may not have bought that many, but it was and is a public relations disaster for transit. And it was completely avoidable, both in the short term and the long term. We need to learn the lessons from that and avoid it in the future.

Who and where is doing well in the non-car recreation transport field? Any resources you'd highlight?