Could we build another Park Slope?

Do you like the modern towers of the Upper East Side? 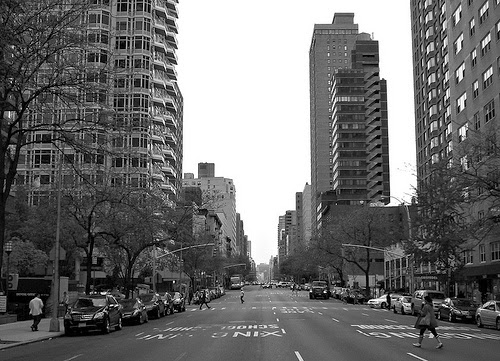 Photo: Peter Cigliano / Flickr.
How about a nice gigantic Upper West Side prewar apartment building like the Ansonia? 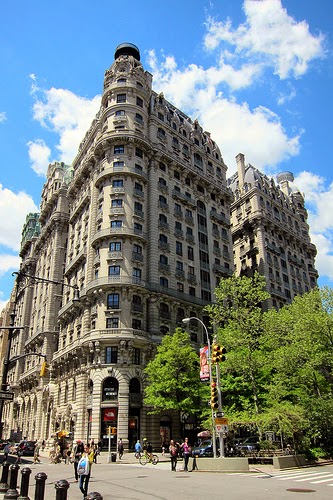 Photo: wallyg / Flickr.
Or the brownstones of Park Slope? 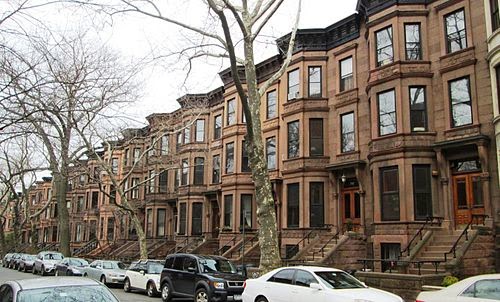 Photo: Beyond My Ken / Wikipedia.
Or is all that too dense and urban for you? Maybe you'd prefer the lovely Victorians of Irvington, NY? 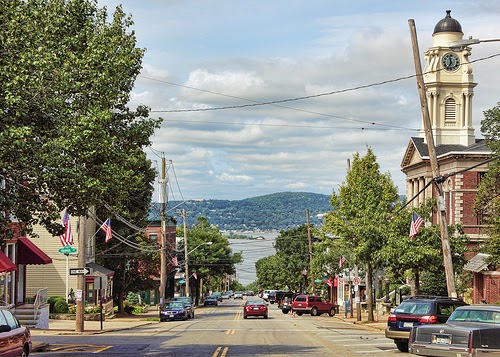 Photo: June Marie / Flickr.
Gorgeous places to live! Of course, you and I are not the only ones who think so. These are some of the most desirable locations in the country. There are millions of people who would love to live in places like these.

So why don't we build more?

Why not buy up a block of crappy 1960s Stately Homes in Woodside and replicate the Ansonia? Or raze some raised ranches in Massapequa and build a block of brownstones? Build a new Victorian main street leading down to the Croton station, where now there are strip malls?

It turns out that there are some attempts to do this. Andres Duany is involved in a project in Jersey City that looks pretty cool. If you know of any others in the New York area, please let me know!

Unfortunately, those projects are a drop in the bucket. Zoning rules across the region make it next to impossible to build big modern towers on the Upper West Side, or a new Ansonia in Park Slope, or a block of brownstones in Irvington, or a new Irvington in Scarborough. The Municipal Art Society's recently released zoning envelope map confirms that the massive downzoning conducted across the city by Mayor Bloomberg and Commissioner Burden reinforced this prohibition. And people wonder why rents keep going up...
Posted by Cap'n Transit at 12:02 AM

Good post, but I'm not sure Irvington, NY is a place to which we should aspire. Although there is some density in the downtown, there are other aspects that make it inhospitable for many. This is reflected in the school district, which has very few children on free or reduced lunch. And the Main Street School is often threatened with closure. So what's wrong:

* No grocery store. There is a very good deli that stocks a few items, but that's it. For food, you need to go to neighboring towns.

* Transit is commuter-based and connections suck. The train is along the river, and the bus is way up the hill on Broadway. It is over 1/2 mile separating them, and a 15 minute walk. And the bus service evaporates on nights and weekends.

* Density is a no-no. Recent efforts to build an independent living complex is being fought over, what else, parking and traffic.

* Broadway (State Route 9) is a 4 lane speedway along much of the route, with sidewalks that are incredibly narrow, absent in spots, and bifurcated by poles. True, the Aqueduct Trail runs parallel, but its unpaved surface pocked with roots and 1/2 foot wide embedded upright rocks make it a rough ride in daytime and dangerous at night.

So anyone without a car can't really live in Irvington, and instead choose to live in Dobbs Ferry, Hastings-on-Hudson, Yonkers, or Tarrytown.